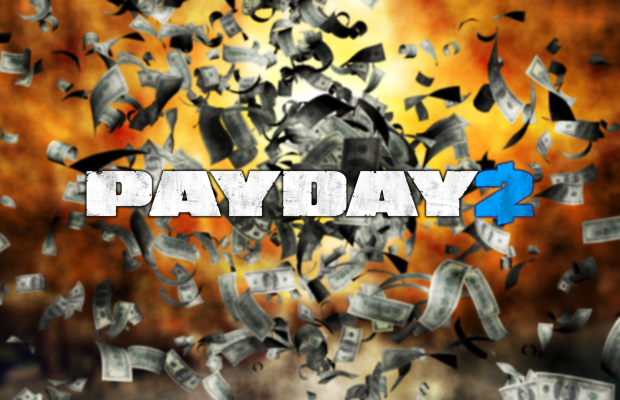 It’s weirdly satisfying when a developer and publisher turn a profit on their game by knowing their audience and having a sensible budget and projection. Overkill Studios, Starbreeze Studios, and 505 Games are the most recent people to pull this off with Payday 2. What makes this even cooler is that the game isn’t even out yet. This isn’t surprising, since the game has been in the Top Sellers list on Steam for a long time. Giving the beta to pre-purchasers also helped things, along with the low price for a retail game at 30 bucks. In response, Starbreeze’s CEO Bo Andersson-Klint released the following statement:

“Today Starbreeze has once again demonstrated that our strategy of focusing on our own properties is correct. Not only have we managed to deliver a desirable product in Payday 2 but also executed a promotion that few companies of our size can. We now look forward to the royalty income that can secure the company’s development of its own IP in the future. That Payday 2 generates revenue for the company six days before the release is of course very unusual for games of this size and strengthens the long-term nature of our strategy.”

On the same day they also announced that owners of the first game, Payday: The Heist, now have access to the beta all way until Payday 2’s release. So, if you haven’t gotten a chance to play the beta yet and want ot decide if you want the game, now’s your chance.