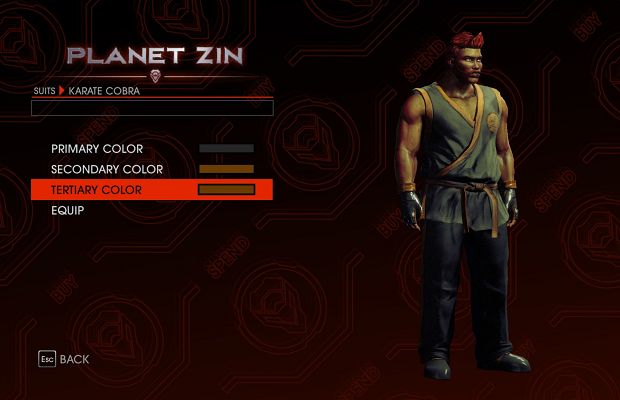 If you can’t wait for Saints Row IV to release later this month, you can try your hand at the recently released Inauguration Station. The station gives players a head-start, allowing them to customize their protagonist a few weeks early.

Available through Steam, the station is a standalone character creation system with all the amenities that will be available at launch. The finished character can then be uploaded for use on whatever platform you own. Characters uploaded for Saints Row: The Third can also be retrieved and altered.

Saints Row IV launches on August 20th in North America, the 22nd in Australia, and the 23rd in Europe.