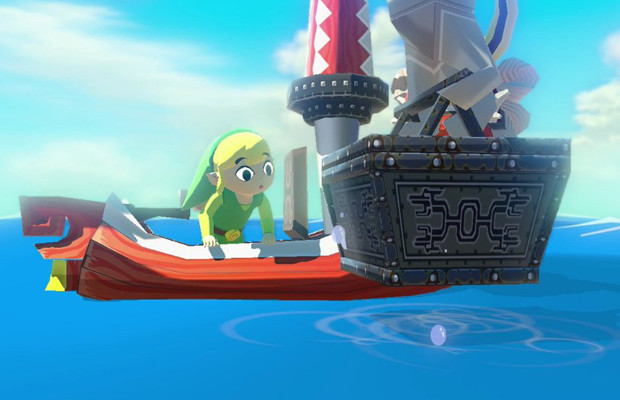 It’s no secret that the Wii U isn’t off to a good start. Since launching in November of last year, Nintendo’s latest home console has been floundering thanks to low sales and a lukewarm third party reception. However, there’s some light shining in the distance as the remake of the best looking 3D Legend of Zelda title is coming at the end of the year. When The Wind Waker released in 2003, it was one of the most gorgeous looking games to date. And this HD remaster is no slouch either.

All Games Beta just unveiled a bevy of new screenshots of the game, and boy is Wind Waker HD a pretty game. It’s common knowledge that I’m not a fan of 3D Zelda titles, but I have to be honest; this new Wind Waker is really enticing. Is it enough to get me to buy a Wii U? Probably not, but it sure is tempting now.

What do you lot think? Do you wish the game retained the more cartoon-y visuals of the original, or are you happy with the way Wind Waker HD is shaping up? Sound off in the comments.

Tags: the legend of zelda: wind waker Wii U