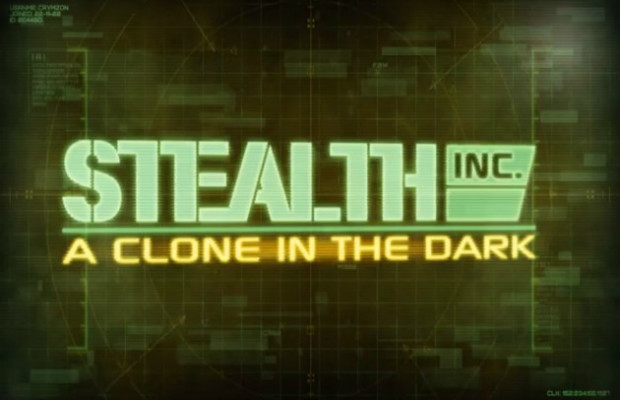 2D stealth is a mechanic that hardly many developers use but two prime examples came from the indie world. Klei’s Mark of the Ninja re-defined stealth in a 2D plane and Curve Studio’s Stealth Bastard combines frantic platforming in the shadows. It sounds like Stealth Bastard shouldn’t work since when can a 2D platformer apply stealth creatively? Curve Studios has managed to do it with their PSN version of the title with Stealth Inc.

While the reason for the name change is unclear, most likely Sony not wanting the word ‘Bastard’, the game hasn’t changed in its port in the slightest. Curve Studios have been porting indie titles left and right with Thomas Was Alone and the upcoming Lone Survivor. They’re even good at porting their own game to the platform!

But how does it play? The best comparison would be Super Meat Boy mixed with a little Metal Gear Solid. It lacks the long cut-scenes but makes up for it with a cool play on platforming. You’ll have to be quick on your feet but also remain quiet to not attract attention. Luckily, there’s a meter that lets you know if you’re visible or invisible. As Goggles, you must hack terminals to unlock doors to finish the level.

These can range from short bursts of avoiding cameras or it could be a complex level structure with turrets, security guards and teleporters. One section involves using the security guard and moving the ground in order to hit a switch. Other levels might use momentum and moving teleporters to trick you into getting a laser to the face. There’s a boss level in each of the eight worlds and it has you up against a manic sentient turret that can hear anything out of the shadows.

You’re always graded on how well you did the level whether it’s how many times you die or how many alarms you set off. The better you do, the more unlocks you can nab such as new levels and new suits. The new suits like cloning more folks or having temporary invisibility will make re-playing old levels feel fresh again.

In case you finish all eight chapters including the secret levels, you can do the next best thing: make your own. It comes with a built-in level editor with everything from the main game at your disposal. The only problem is while you can make the levels, you can’t exactly share them with other players so your friend will never be able to see the wacky level you made with five security robots and seven switches.

At times, you’ll see a puzzle in a level and be certain you can’t do it. While it might look complex, using everything at your disposal plus the items around in the level will help. Just be careful not to over think since that’ll lead to frustrating parts. Fortunately, instant retries and checkpoints make the game easier to manage in tough sections.

The game still has some imperfections. For starters, if you’re expecting pitch-precise platforming, it’s definitely not as tight as other platformers out there. Not that it’s bad or doesn’t work but you’ll just miss the odd jump because you jumped at the wrong angle. It’s a minor annoyance but will pop up from later levels time to time when you think you’re on your jumping game.

Stealth Inc. also has cross-buy and cross-save enabled so buy it once on PS3 or Vita, get it on the other platform. It’s a solid indie platformer that will have you on your feet trying to remain calm and collected while frenetically platforming. At $10, it’s definitely worth it for some great platforming at home or on the go. Don’t let this one escape into the shadows.

Stealth Inc.: A Clone in the Dark was developed and published by Curve Studios and released on July 23, a PS Vita code was provided by the developer for review purposes. 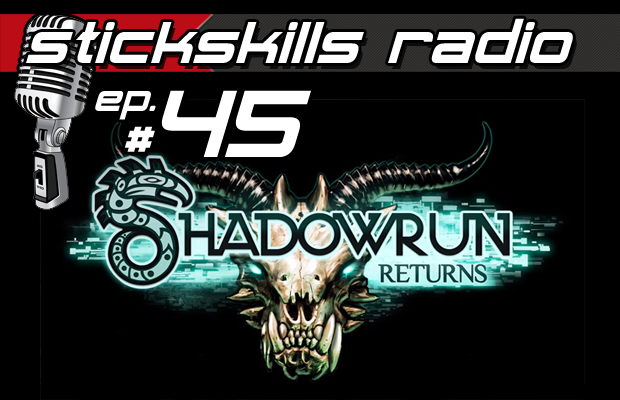