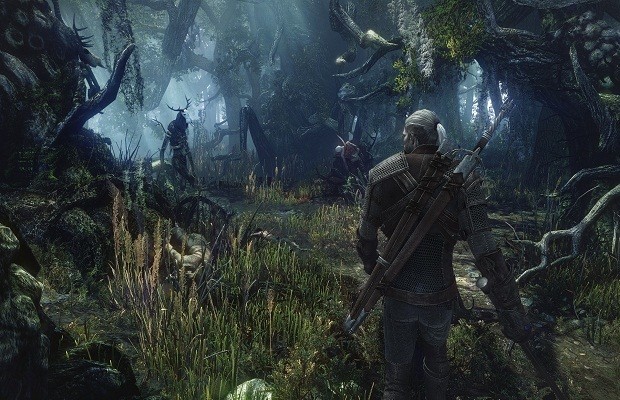 The Witcher 3: Wild Hunt will not be released until 2014, but today Warner Bros. and developer CD Projekt RED announced that Warner Bros. Interactive Entertainment will be distributing the next installment of CD Projekt RED’s popular RPG on PC as well as next-gen consoles PS4 and Xbox One.

“The premiere of The Witcher 3 is the most important event in CD Projekt’s history,” president of CD Projekt Adam Kicinski said. “Warner Bros. Interactive Entertainment is an extremely valuable partner for us because of their experience and established position on the American market, which is crucial to CD Projekt’s further rapid development. We’re very happy that our partners share our faith in The Witcher 3’s success and are ready to become fully engaged in providing promotion and sales support for the franchise in North America.”

“The Witcher 3 is among the most anticipated games of 2014 and one of the most promising RPGs scheduled for release on next generation hardware,” said senior vice president of sales in the Americas of Warner Bros. Interactive Entertainment Kevin Kebodeaux. “We are very pleased to continue our partnership working with CD Projekt on the Witcher franchise, which aligns with our goals to deliver quality experiences to gamers.”

Earlier this month, Stick Skills had the opportunity to speak with Konrad Tomaszkiewicz, game director of The Witcher 3, in which he talked about the comparison people have made between The Witcher 3: Wild Hunt and The Elder Scrolls V: Skyrim, challenges with developing on next-gen consoles and more.

What are you most excited about in The Witcher 3: Wild Hunt? Let us know in the comments below or by following us on Twitter and liking us on Facebook.