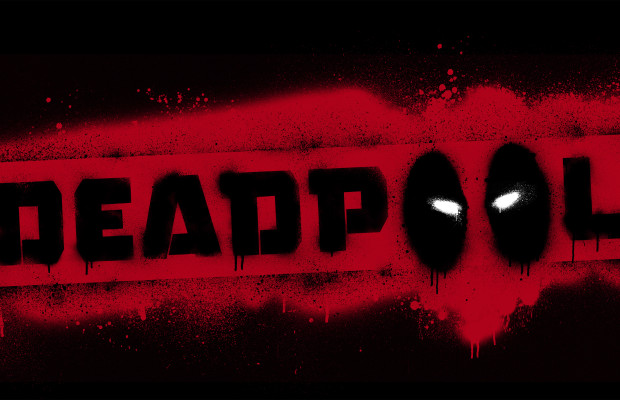 At one point in Deadpool, High Moon’s take on Marvel’s foul mouthed anti-hero, you’re presented with a quick time event in which you get to slap Wolverine across the face. Now what makes this particular quick time event worth noting is that it can go on for a long time, multiple minutes in fact. After a few button presses you can choose to exit out and carry on with regular gameplay. Should you choose to continue, however, you’ll be greeted with an impressive amount of unique one-liners. The reason I’m mentioning this is because it’s the peak of Deadpool’s comedic endeavours and pretty much the only laugh that you’ll actively take part in.

As a character Deadpool is meant to be funny, famous for constantly breaking the fourth wall, and gleefully so. In his game however, Deadpool struggles, as High Moon takes the approach of saturating the game with as many potential jokes as possible. ‘Cause one of them has to hit eventually, right? It’s true there are some hilarious moments in Deadpool, but these moments are far outweighed by the amount of jokes which land so wide of the mark you’ll wonder where exactly they were aiming in the first place. Most of the actual laughs come from in-game tooltips giving hints or objectives and as mentioned above the jokes that result from actual gameplay are few and far between.

Ultimately these shortcomings could be forgiven if the actual gameplay of Deadpool was any good. Sorry to be the bearer of more bad news, but Deadpool isn’t a very good game either. A hack ‘n slash with gunplay, there’s potential to ride on the recent DmC’s coattails–or at least there would be if the mechanics were anywhere close to satisfying. Whether you’re using his trademark swords or the two other unlockable weapons, slashing and stabbing at enemies just feels dull. It’s a combination of poor feedback, from a visual and mechanical standpoint, and the fact that you will be hacking away at enemies for far too long. Combat sections feel artificially lengthened, enemies have almost ludicrous amounts of health and you will rarely be fighting less than 20 of them in one encounter. Tedious doesn’t quite cover it, especially as you get further into the game and bigger, stronger enemies with even larger health bars enter the mix.

Gunplay feels like an afterthought, managing to feel even less satisfying than the melee combat. If you’ve ever played a shooter like Call of Duty, Battlefield or even something like Borderlands, you’ll know the satisfaction one can get from just firing a weapon. Now imagine the opposite of that, guns which just make you think “was that it?” All the weapons are upgradeable and you’ll certainly notice the effects, as enemies go down quicker than before, but that does nothing to make the experience more enjoyable.

Lack of feedback is Deadpool’s biggest issue, one which permeates every aspect of the game. Melee and ranged combat lack oomph, and to make matters worse you will often barely be able to tell you’re close to death (until you’re actually dead, that is). Even after hours of play, I still couldn’t understand why some attacks from regular enemies would occasionally kill me in a matter of seconds.

At its best Deadpool is clever, vulgar and wholly unique. Sadly, that best could be shown in a five minute YouTube clip. At its worst, Deadpool is an inconsistent, boring, unfunny and just downright bad game.

Deadpool was developed by High Moon Studios and published by Activision. A PS3 copy of the game was provided for review purposes.