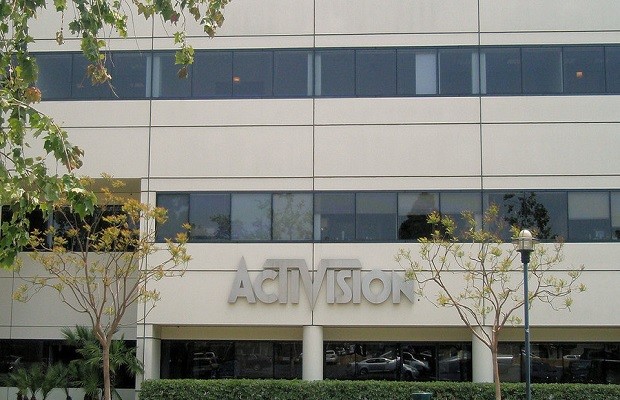 Publisher Activision Blizzard has made a deal worth $8.17 billion to separate from its parent company Vivendi, the company announced today.

Activision Blizzard will purchase roughly 429 million shares and certain tax attributes from Vivendi for about $5.83 billion. Bobby Kotick, CEO of Activision Blizzard, and Brian Kelly, chairman, will lead a group of investors known as ASAC II LP in purchasing 172 million shares worth $2.34 billion. Kotick and Kelly have personally invested a combined $100 million in ASAC II LP. They will retain their positions as CEO and chairman, respectively.

When all is said and done in September, ASAC II LP, Kotick and Kelly will own 24.9 percent of Activision Blizzard, while Vivendi will still own 12 percent.

“These transactions together represent a tremendous opportunity for Activision Blizzard and all its shareholders, including Vivendi,” Kotick said in a prepared statement. “We should emerge even stronger — an independent company with a best-in-class franchise portfolio and the focus and flexibility to drive long-term shareholder value and expand our leadership position as one of the world’s most important entertainment companies. The transactions announced today will allow us to take advantage of attractive financing markets while still retaining more than $3 billion cash on hand to preserve financial stability.”