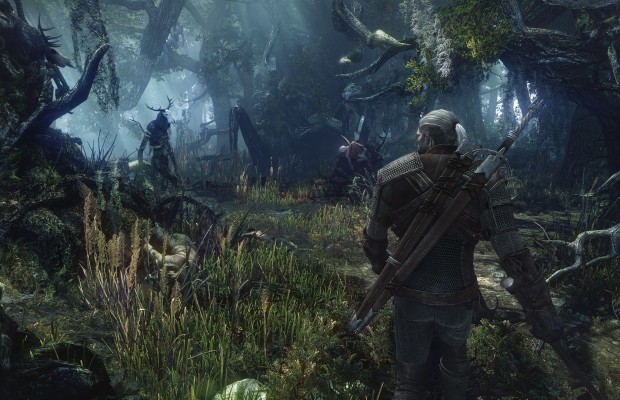 For CD Projekt RED, simply porting the PC version of The Witcher 3: Wild Hunt to the new consoles would be too easy. The next-generation RPG won’t be cutting any corners on either the PlayStation 4 or Xbox One, as the developers have stated that they’re looking to max out this soon-to-be-released hardware early next year.

“We’re creating a really big game for three major platforms at the same time – if something’s a challenge, it’s that,” game director Konrad Tomaszkiewicz told StickSkills in an exclusive interview. “Additionally, developing on next-gen consoles is always a process to look forward to – working to get the max out of the hardware and thinking how one can creatively use the technology is always a blast.”

To be able to push mostly untested hardware to its limits this early on would be a true feat, but if anyone’s to do it, the bright minds behind The Witcher franchise are high on the list. Look to see if it all pans out for the Polish studio when the game hits PC, PS4 and Xbox One in 2014.