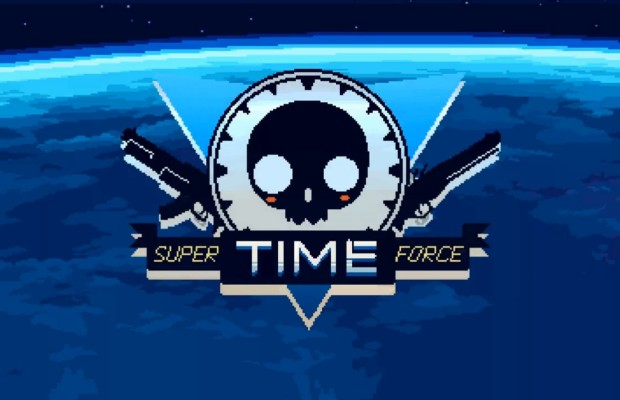 Many people saw Capy Games’ trailer for Below during the Xbox E3 Press Conference but they also have another game in the works that looks fantastic: Super TIME Force

The run-and-gun shooter inspired by classics like Contra and Gunstar Heroes has a unique twist with its gameplay. Each time you die, time rewinds and lets you play as another character playing alongside your ghost. If you happen to save your ghost, you’ll get your life back. It’s sort of like a one-player co-op shooter that has a playable dinosaur. Check out the six minutes of amazing gameplay below:

Super TIME Force is due out later this year on XBLA.