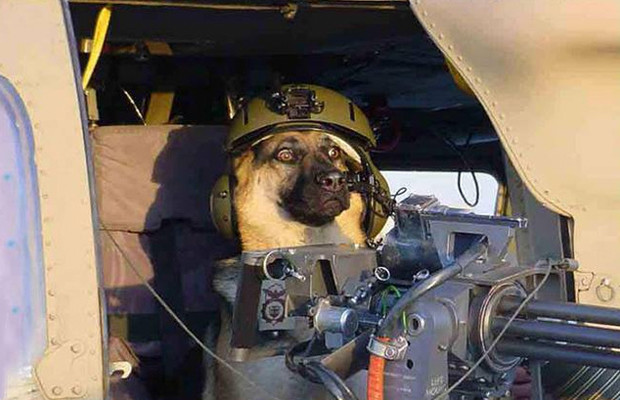 Ever since the announcement of Call of Duty: Ghosts, we’ve seen nothing but the game’s single player, which isn’t really a bad thing. It’s nice to see Activision and Infinity Ward’s commitment to the campaign. Also dogs!

But let’s be real. The main draw for most people when it comes to Call of Duty is the multiplayer. And just why haven’t we seen anything of it yet? Well, that’s anyone’s guess at this point. But fret not! Activision will talk all about multiplayer next month, according to Infinity Ward’s Mark Rubin (via Twitter).

Interesting to note is that the game will feature dynamic maps that change over the course of gameplay, akin to Battlefield 4‘s awesome skyscraper collapse.