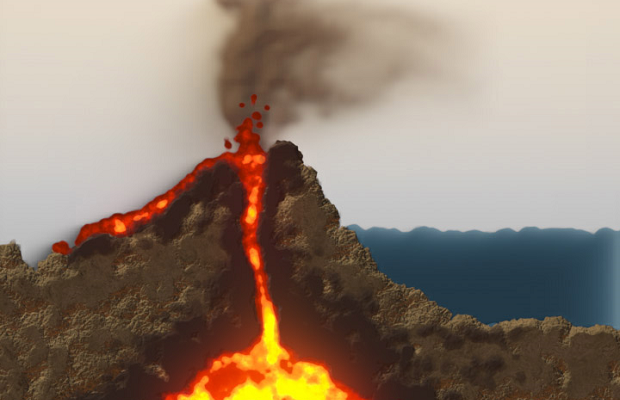 Industry veteran Ocean Quigley has left EA to form Jellygrade, a new independent studio. Most recently Quigley was the creative director for SimCity, but he was also the art director for Spore, SimCity 4, and Sim City 3000.

He announced via tweet that “after 17 years on SimCity it was time for something new.” Jellygrade will consist of other Sim City alumnus, and will focus on creating more realistic simulation games.

The studio’s first project will be about “the dawn of life on earth; about lava, water, rock and the emergence of the first primordial creatures.” Check out the Jellygrade’s Tumblr for the first few concept images.