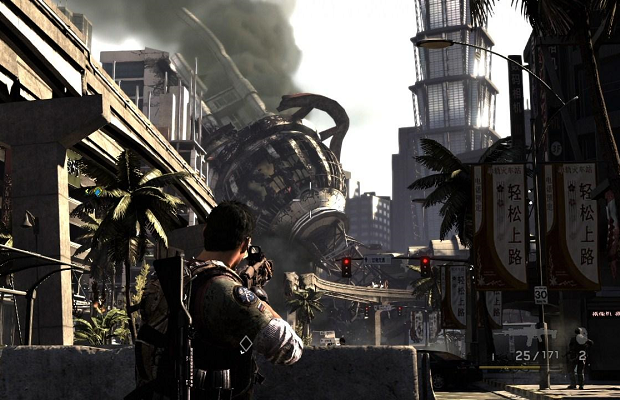 Online multiplayer services for SOCOM 4, SOCOM Confrontation, and MAG will be shut down on January 28th, 2014. The news come via the official PlayStation Twitter account.

For those unaware, the SOCOM series is a long-standing franchise of third-person shooters inspired by the real life United States Special Operations Command. MAG, also known as Massive Action Game, was an attempt by developer Zipper Interactive at an MMOFPS.