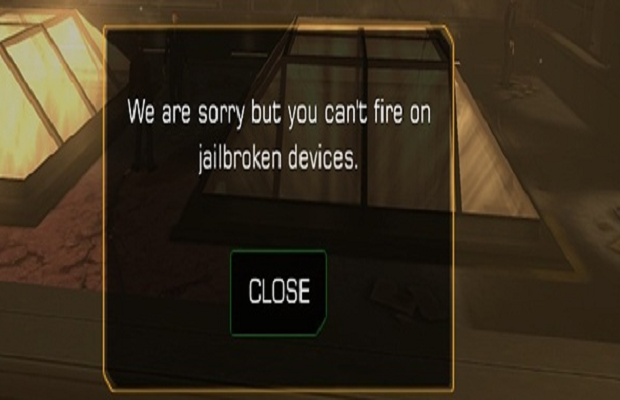 Issues plaguing users who purchased Deus Ex: The Fall on iOS will be removed, according to developer Eidos Montreal.

“While the vast number of people who purchased Deus Ex: The Fall after its release this week have been enjoying the game without issues, some concerned members of the Deus Ex community have brought it to our attention that a small number of players have been facing a restricted game experience when playing from a jailbroken device despite having purchased the game legitimately. Specifically, users with these modified devices learned after they had purchased and installed the game that firing their weapons had been disabled.”

The issue with weapons not firing on jailbroken devices “was never [their] intention.” 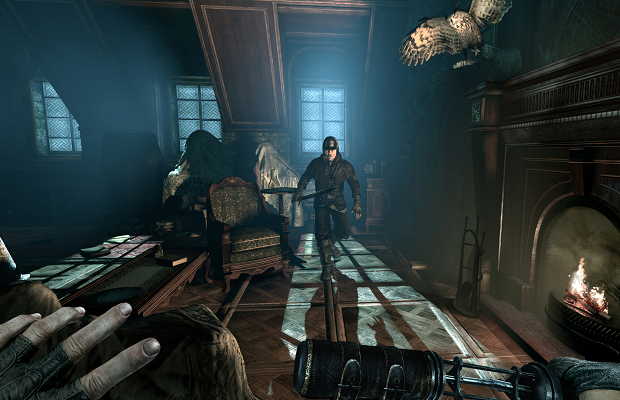 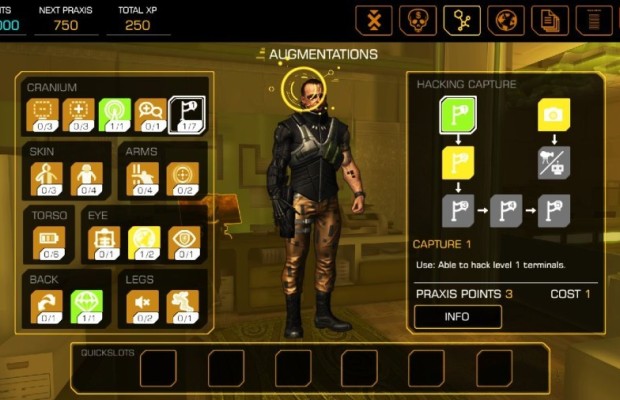 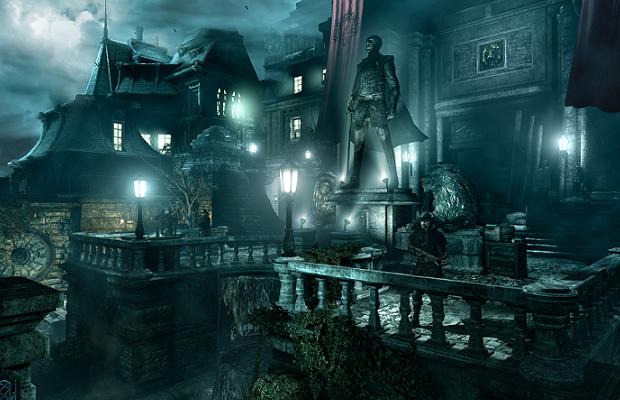