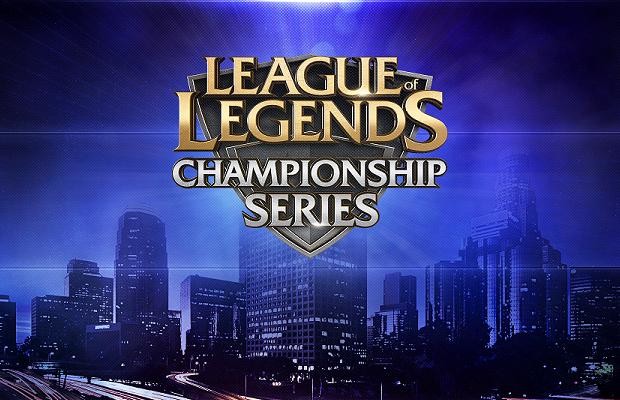 The upcoming finals for the League of Legends world championship are set to be held at the Staples Center in Los Angeles, California. With the current season already underway, there’s only a matter of months before the worldwide finals on October 4th.

Those interested in the buildup should keep an eye out this September, when fourteen teams from around the world compete in the playoffs at the Galen Center. When only two teams remain, they’ll migrate to the Staples Center to clash in front of thousands of players and fans alike. 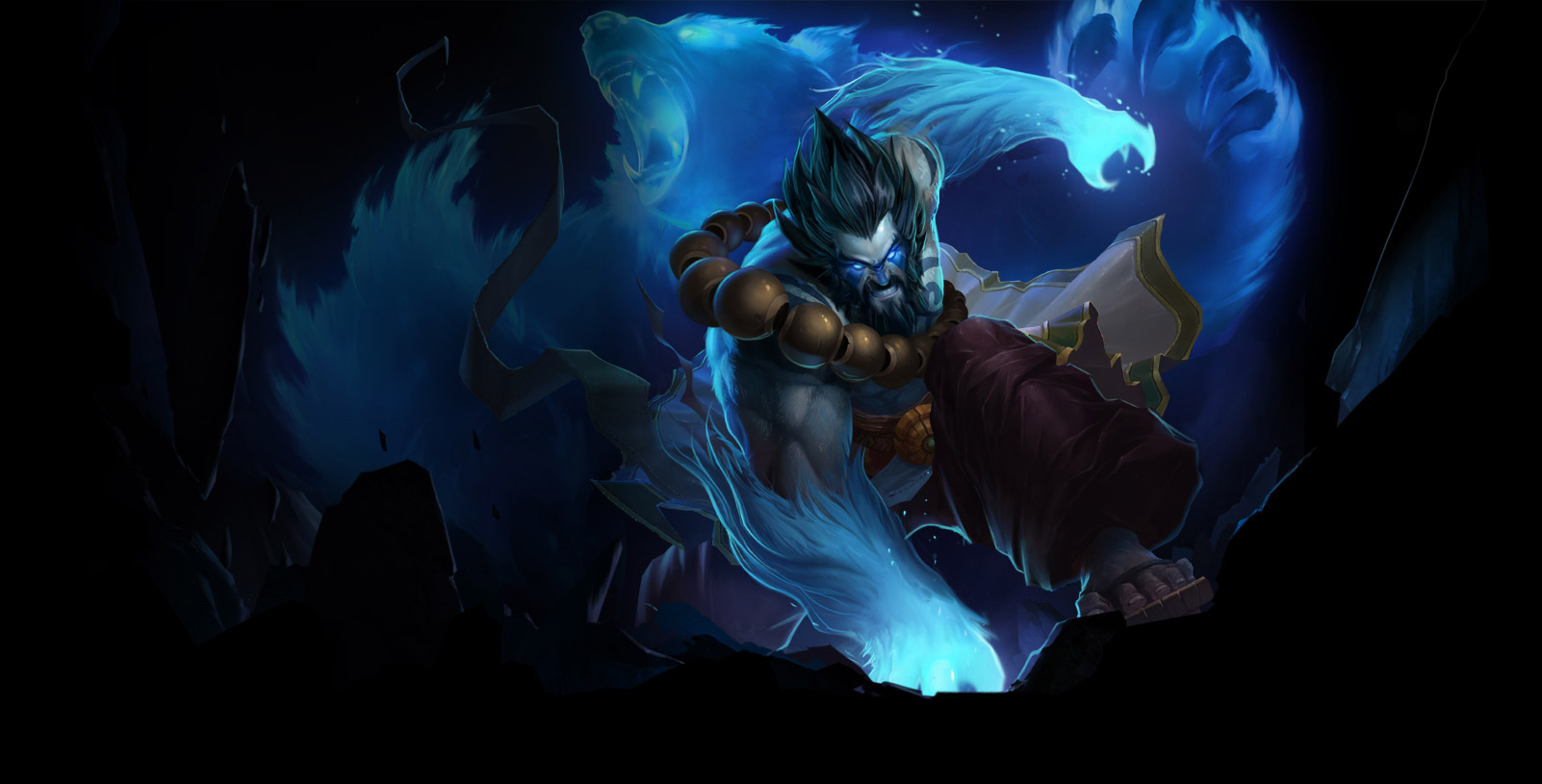