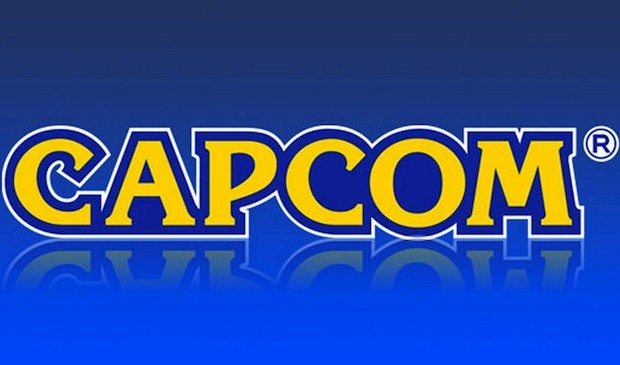 Capcom’s U.S. division is undergoing a reorganization, which includes the departure of senior vice president Christian Svensson, the company announced this week.

Svensson confirmed the news on his Facebook page Friday, saying he chose to step down as part of the company’s re-organization. “I’m not the only one affected by the reorganization today,” Svensson wrote, without elaborating on who those affected might be. Svensson said that over the next few days he’ll collect resumes from those affected and spread them out to his contacts in the industry “to see if there’s a ‘love connection’ to be made.”

“I’ve had the opportunity to interface with the best fans any company could ever hope to have,” Svensson, who was with Capcom for eight years, continued. “I know that I wasn’t always able to deliver what they wanted, but I promise that I did my best to champion their needs and wants. So thank you to the fans who made my job rewarding, challenging, and, if nothing else, interesting.”

Svensson writes that, while he wishes Capcom the best of luck, the longtime game developer, known for franchises like Resident Evil, Street Fighter and Mega Man, is going in a direction that has less need for people “at [his] level.”

“Those who know me well, know that I’ve been ready to go for quite some time,” he wrote. “We tried some things that worked. We tried others that didn’t. We fought fights that were worth fighting and even won a few. I’m proud of what we accomplished.”

It’s still unknown exactly how many employees Capcom is cutting as a result of the restructure. However, as Polygon’s report on the closure notes, California law mandates that any layoffs equal to 50 people or half the staff must be registered – Capcom doesn’t seem to have done that, which indicates less than 50 have lost their jobs. Capcom U.S. employed about 130 people before the restructure was announced.

Capcom provided a statement to Polygon about the restructuring: “Capcom today laid off several employees from the U.S. office as part of an overall organizational restructure of the company. The transition to the new generation of hardware and changing industry landscape have required us to adapt our business to best meet our new goals. We sincerely thank each individual for their contributions and wish them well.”

How do you think the restructure will impact Capcom? Let us know in the comments.