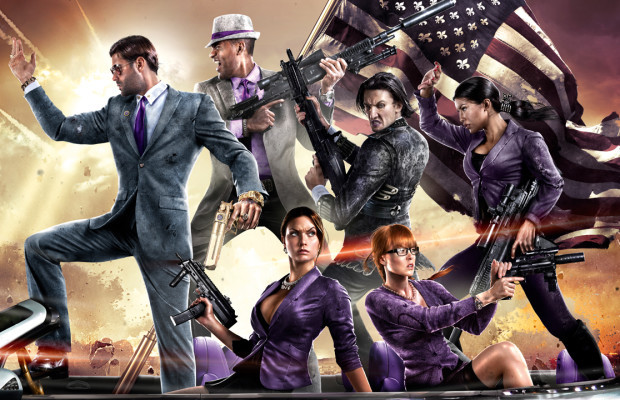 Thursday marks Independence Day in the United States, a day in which Americans celebrate the anniversary of their independence as a nation by blowing things up, offering a few sacrificial fingers to the Fireworks Gods and – what else – overeating.

In that vein, developer Volition aims to get gamers’ juices flowing, USA-style, with a patriotic trailer for its upcoming open-world adventure title, Saints Row IV, with a speech from Keith David that’ll stir your American pride. Check it out:

The game, which sets players in the shoes of a gang-member-turned-President fighting off an alien invasion in the virtual realm, hits shelves Aug. 20 in North America for Xbox 360, PlayStation 3 and PC.

Are you excited for Saints Row IV? Why or why not? Let us know in the comments.