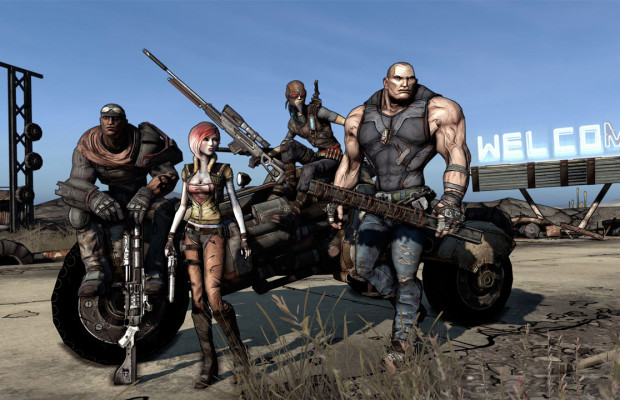 The Uncharted trilogy comes as close as any other game has to looking and feeling like a Hollywood blockbuster. The first game in the series, while fun, was a slightly rudimentary take on the Tomb Raider formula. After that, the series really came into its own with Uncharted 2: Among Thieves. It was here that the Naughty Dog started to implement some very large-scale action setpieces filled with explosions, intense platforming, and breathless gunplay. That game’s centerpiece, a massive fight in and around a speeding train ending with a helicopter battle and the train hurtling over a cliff, was at least matched by Uncharted 3’s stunning escape from a capsizing ship. It’s thrilling, extremely fun stuff. The games also boasted tight controls and surprisingly fantastic writing and characterization; it’s rare in gaming to find a more lovable sidekick than Sully.