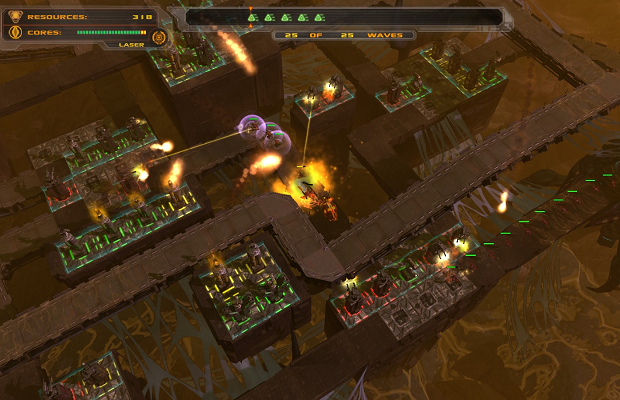 Among the numerous announcements at E3, Microsoft revealed a new program set to give free Xbox 360 games to Xbox Live Gold members. The program isn’t that old yet, but it’s already hit rough waters. The most recent freebie from Microsoft is Defense Grid: The Awakening, but the problem is, everyone thought July’s releases would be Assassin’s Creed 2 and Halo 3. Sources from within Microsoft even stated as much last month. What’s more interesting, however, can be found in Larry “Major” Nelson’s responses in a  Reddit thread on the topic.

Aside from the expected PR talk, claiming ignorance as to how anyone could have misunderstood Microsoft’s message, Nelson did hint at the program’s future. When questioned about its continuation beyond December 31st, Nelson explained that “anything is possible,” and that Microsoft will “see how the program does.” Confusion aside, continuing this style of program would be a great start for competing with Sony’s PlayStation Plus membership, which provides similar benefits. Free games will continue to be released on the 1st and 16th of every month until the end of this year.