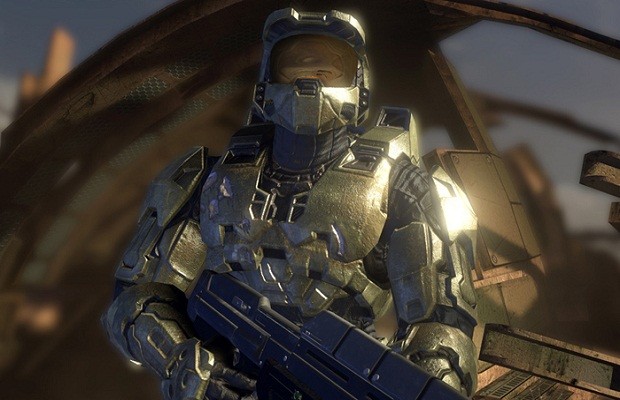 Halo 3 may be coming to PC and it could be developed by independent developer Certain Affinity, according to a tweet from the company.

@vipespienaar We plead the 5th 🙂

“Is the rumors true about you working on a PC Halo 3,” a user asked Certain Affinty.

Halo 3 was recently announced at E3 2013 as one of the free titles going to be made available for Xbox Live Gold members.

Both Halo: Combat Evolved and Halo 2 were developed and brought to the Windows platform by Gearbox Software and Microsoft Studios, respectively, after initially launching on the original Xbox.