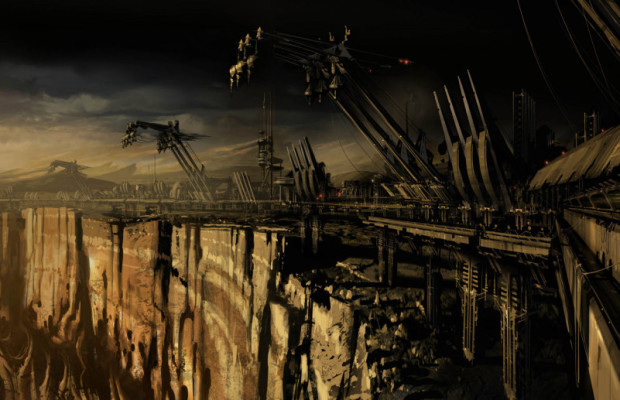 Some of my favorite universes ever created have come from video games. And when Visceral Games created the masterpiece that was the Dead Space universe, I was immediately drawn in. While the mystery of the Markers and their creators had me invested in the story, it was the environments of Dead Space 2 that really wowed me. But before that was possible, the team had to learn from the first installment in the trilogy.

Today, we bring you some concept art for the original Dead Space by Ryan Church, a concept artist who’s worked on many famous projects including James Cameron’s Avatar, Star Wars, Transformers, and more.

For more of his work, you can visit his personal portfolio which contains a sample from each project he’s worked on.