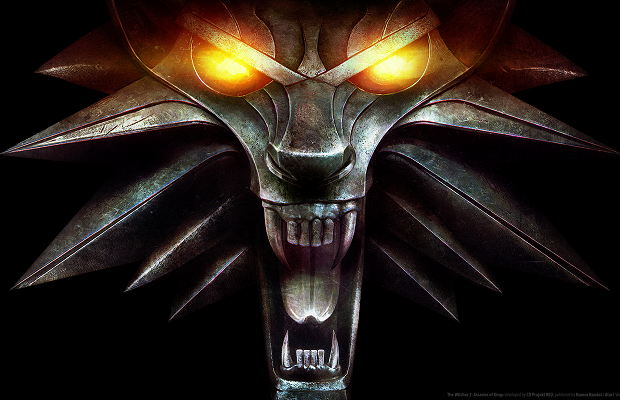 The Game: The Witcher 2: Assassins of Kings

What’s it about?: Based on the Polish book series bearing the same name, The Witcher first saw life as a video game in 2007. The inaugural entry to the series saw great critical and financial success, which lead to the inevitable sequel. Released in 2011, The Witcher 2: Assassins of Kings built on the ideas of the original, and eventually came to the Xbox 360 a year later. The series tells the story of Geralt of Rivea, a Witcher who’s experimentation with monster blood and magic has made him an excellent mercenary. Geralt often finds himself killing monsters, or simply taking any job that has solid coin behind it. Accompanied by the occasional rag-tag group of acquaintances, Geralt roams the land trying to survive in a grimy, political, hate-filled world.

Why’d you put it down in the first place?: The first Witcher game was an arduous 80 hour affair. It was long, complicated, and full of political intrigue. In addition to having an in-depth combat system, the story itself required attention. Names and allegiances were thrown about quickly in casual conversation, and information was just as valuable as experience. With that in mind, every time I finished The Witcher 2‘s prologue and saw the ominous “Chapter 1” appear on screen, I always hesitated, thinking to myself, “Man, I don’t have time for this…” Well, after the amazing display The Witcher 3: Wild Hunt made at this year’s E3, I decided I better make time.

Was it worth coming back to? Absolutely. Assassins of Kings makes a real attempt to streamline the Witcher series, without losing the intensity and satisfaction that attracted so many new fans. Some of the original customization is lost, with the multitude of skill trees pruned down to a mere four, each with its own broad area of expertise. But while the combat may not be as complicated, players must still craft potions, bombs, and daggers, all while mastering swordplay and the many magical signs at Geralt’s disposal. The Witcher 2’s dynamic combat makes each type of enemy a different battle, with new strategies one must learn and master.

Outside of the combat, the cutthroat world of the first Witcher is back in full force. Nobles lord over starving peasants full of unwarranted pride, common folk turn to banditry and murder for a handful of coins; everyone is evil in Assassins of Kings, it’s only a matter of how evil. Everyone is trying to use Geralt for their own purposes, and half the game is figuring out just how badly they’ll burn you in the end. The fun, of course, is returning the favor ten-fold. But what makes the story more than just constant backstabbing is the core humanity many of the characters portray.

Even with the harsh attitude most allies have, one can often find an actual person underneath. Yes, most of the characters can seem selfish or downright heartless, but most are doing what they think is necessary. While often divisive or confrontational, most are often doing what they think will benefit the greater good, or whatever perverted ideal that may have mutated into. The ever-changing sense of what is right and wrong is what makes the story of The Witcher 2 so engaging.

However, Assassins of Kings isn’t without fault. Those new to the series will spend the first few horus trying feverishly to put together political puzzle pieces, all while trying to learn a somewhat obtuse combat system. The prologue at the games opening does a great job of painting the sociopolitical landscape, but throws you into the fray sans training wheels. You’ll probably die a lot during the game’s first few hours, but the difficulty can be changed at will. By the end of the first chapter, you’ll be taking down monstrous enemies with ease. The Witcher 2: Assassins of Kings is definitely worth the 40+ hour investment, and can be played by fans and newcomers alike.