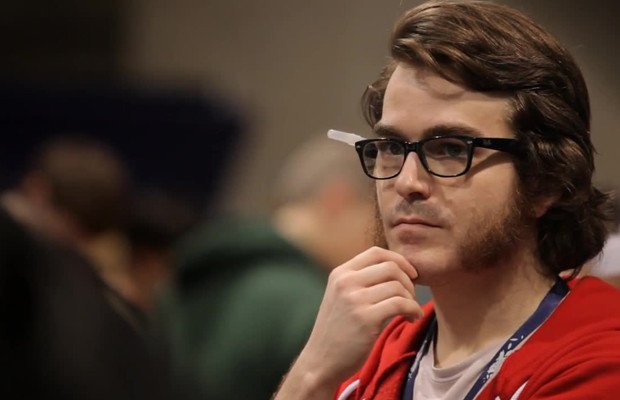 Outspoken indie developer Phil Fish, creator of Fez, responded to rumors of Microsoft possibly removing fees for releasing game patches. Taking to Twitter, Phil responded to the rumor with nothing but contempt for his former publisher.

While the rumor of getting rid of fees for developers to patch and fix their own games going away is unquestionably a good thing, Microsoft’s still not the friendliest of publishers to indies. And Phil isn’t the only one. Team Meat, the developers of the superb Super Meat Boy ran into similar circumstances when it came time to get their game out to the masses, as depicted in the documentary Indie Game: The Movie. Phil also makes and excellent point with self-publishing; Microsoft just won’t allow it on their Xbox One.

Microsoft has made strides recently to appeal to consumers with their Xbox One by doing away with draconian DRM policies. Let’s hope they can do something to entice indie developers.