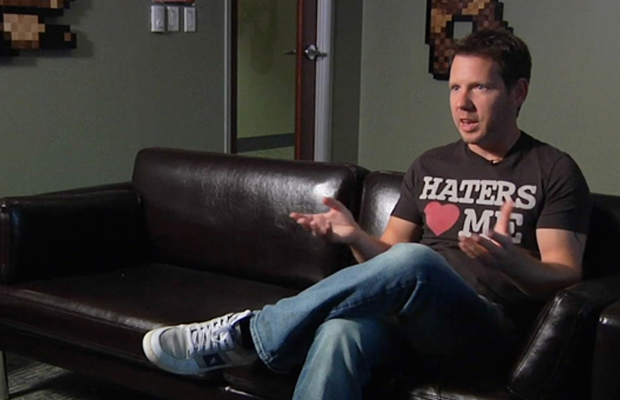 While the entire industry seems to be going crazy over the console war between Microsoft and Sony, it appears that Cliff Bleszinski has a different opinion on who will come out as the victor. Who, you may ask? Bleszinski has stated that Valve will win this upcoming generation’s console war.

It has been long rumored that Valve has a Steambox in development, but after numerous rumors we’re still left with very little to go on. It is entirely possible that Bleszinski is just referring to Steam doing extremely if he’s not impressed with the Xbox One and Playstation 4. However, with Bleszinski being out of work since leaving Epic Games, he may have been given the privilege of seeing what Valve has been working on to compete with consoles in the living room.

Do you agree with what Bleszinski says about Valve winning this upcoming generation’s console war? Will Valve ever take on the console market with the Steambox, or will Steam become even more popular thanks to this generation of consoles? Be sure to let us know what you think by leaving us a comment below, or take the discussion to Twitter and Facebook.