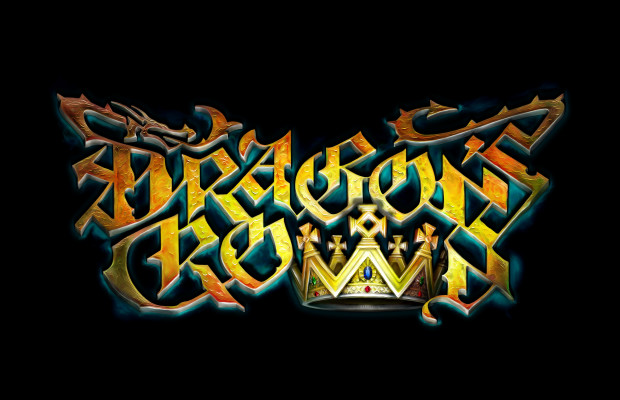 The retail market for brawler-style games isn’t terribly large these days. Games like Vanillaware’s Dragon’s Crown, a sidescrolling 2.5D brawler for PS3 and Vita, are becoming less and less common. With its release date only a couple months away, I had to see if Dragon’s Crown will be a worthwhile endeavor.

Vanillaware is known for 2D games like Odin’s Sphere and Muramasa, and Dragon’s Crown looks to fit right into their paradigm of mixing 2D, RPG and action. This brawler for up to four players feels like a spiritual successor of the SNES game King of Dragons, complete with the similar classes and character designs. Unlike many brawlers both old and new, however, the gameplay seems to focus on more meaningful enemies rather than throwing in tons of fodder enemies.

In the demo I played as the Fighter, a shield-wielding gentleman who’s about 99% armor and 100% badass. Considering Dragon’s Crown is cooperative, his character seemed poised to play a definitively tank-y role in a way that felt unique for a brawler game. I could hold down the attack button to rush into battle ahead of everyone and barrel into enemies or knock them into the air. If there were too many enemies, I could assume a defensive stance that protected all my teammates around me. I didn’t use it a lot because everyone was smashing buttons like maniacs, but the application was clear.

Among all the energetic brawling elements, such as combo-ing enemies into the sky, there are also more old-school point-and-click adventure features. For instance, interacting with treasure chests and doors are done by using a cursor that you bring up at-will. This separates combat from interacting with the environment so there are no controller frustrations; it’s not exactly smooth, but it solves a bigger problem with games like this.

I didn’t get much time with the RPG elements of the game, but I was told that while character progression was set in stone as you advance, you can make multiples of a single class should you choose to. That may seem insignificant, but being able to make characters to follow your various groups of friends and remain evenly leveled is important for games like this.

As a brawler, Dragon’s Crown has more of a Dungeons & Dragons influence than other games like it. The Elf has to watch her arrows, the Fighter is designed to protect, and the Amazon is an all-in fighter; there isn’t much overlap between classes. The RPG mechanics seem solid, but I didn’t get as much time with them as I’d have liked. However, Vanillware has always had a solid grasp on those. They’ve also got a solid grasp on amazing hand-painted visuals, and Dragon’s Crown is no exception.