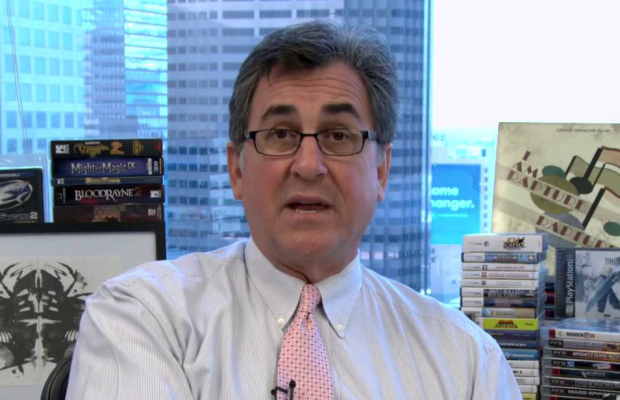 It’s been a long, long week for Microsoft. From being banned on Xbox Live causing you to lose all your games, to E3 demos running on high end PCs, everyone’s just looking for an excuse to bury the Xbox One six feet under. But Wedbush Securities analyst Michael Pachter doesn’t think that this all spells the end for Microsoft, he thinks they can recover.

Pachter defends the “always online” requirement, saying it was a direct result of gamer’s demands for instant access to their games. No one wants to swap discs, and that facet has been completely removed for the Xbox One, but the required the 24 hour check in is to make sure no one is duplicating games illegally.

So how can Microsoft recover from all of this backlash? In his eyes, it’s rather simple: subsidize through broadband Internet service providers. “People pay $200 for an iPhone 5 (regularly $650) and $100 for an iPhone 4S (regularly $500) in exchange for a two-year data service contract that typically costs around $80 per month,” he said, “I think we’ll see a similar offer from broadband ISPs for a $199 Xbox One in exchange for a $60 or higher monthly broadband commitment for two years.”

He admits that the entire cable TV aspect is a little more complicated, but thinks it will work in a similar manner. “I think we could see the Xbox One serve as the IPTV tuner (in the U.S.), allowing users to tune their cable TV without the need for a cable box. This would likely “save” them $5 per month (per box)…”

Would either of this plans influence your decision to buy an Xbox One? Let us know in the comments below.