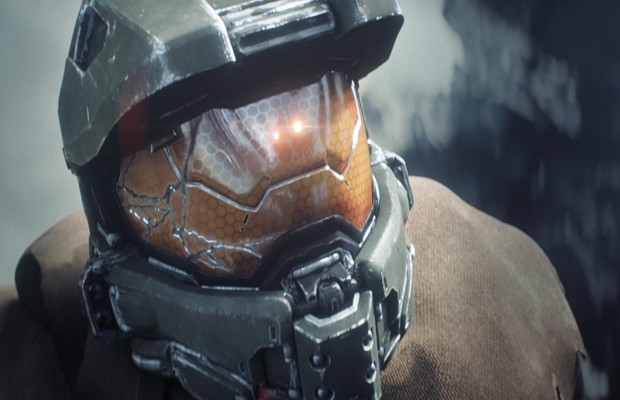 The skepticism over Microsoft’s DRM policies for Xbox One continues to grow in magnitude, and it seems that the company will only be digging a deeper hole as more information gets unveiled. Another tidbit on the console was given today, and it’s not pretty.

The Xbox Support Twitter account replied to a query earlier today concerning bans on Xbox Live with the new console, as the Xbox One has to consistently connect to the sever. The answer:

We can’t see any other way of interpreting that. If you get banned from Xbox Live for any reason, all of the games that use that account are locked. You can’t play them. Since the console has to connect to the server, and your Live account, getting that account locked out also denies access to the games tied to it. While this might be a good deterrent for the hatred-spewing youngsters on Live, it also bodes poorly for people whose accounts are accidentally or wrongly banned. Even with the former scenario, isn’t kicking you from all of your games a bit excessive? I’ll come out and say it now: this is ridiculous. I don’t know what Microsoft is thinking.

What are your thoughts on this? Nothing to worry about, or a heinous misuse of customer loyalty? Tell us in the comments, or visit us on Facebook and Twitter!

one time i got banned for two years i did nothing wrong it is crazy for players 1 time $ 50.00 people don’t have enough money punshing players thats looks like gambling