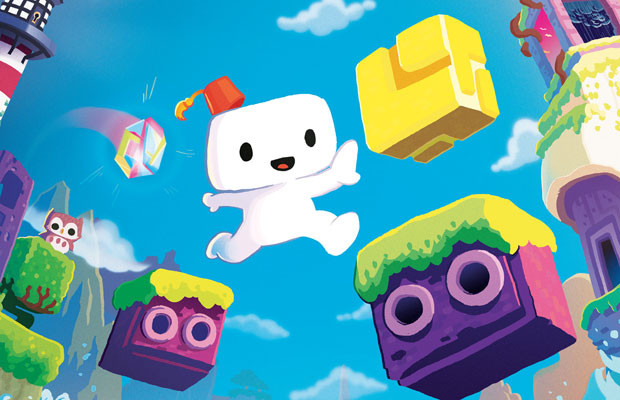 During the Horizon press conference, an E3 conference focusing on smaller, indepenent titles, the finale had one pretty big tease. Looks like we’ll be getting a sequel to one of the best indie games of last year.

The teaser was super quick but Polytron confirmed that Fez II is a project in the works. You can check out the teaser below:

Interesting to note that the programmer of Fez, Renaud Bedard, is at Capybara Games now so it’s unsure if he’ll be programming the sequel. But Phil Fish brought the bomb and I’m excited to see what the future holds for Gomez, also note that Disasterpeace is listed so he’ll most likely be working on the music for the sequel.