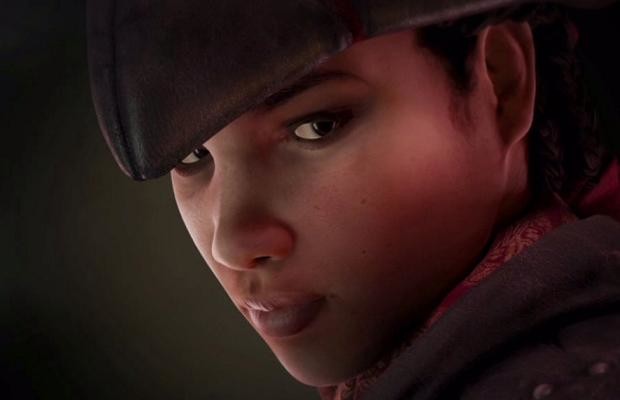 We were first introduced to Aveline in Liberation, the PlayStation Vita exclusive release from 2012. Liberation’s plot occured alongside that of Assassin’s Creed III, the last major console release for the series.

Source: Kotaku
Via: All Games Beta