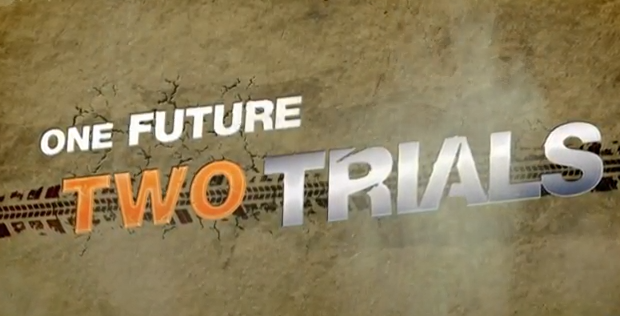 Ubisoft’s using RedLynx for the better as they announced not one but two new games in the Trials franchise. One brand new for next-gen and one for mobile.

Trials Fusion will be the first next-gen effort in the series but it’s also going to be making an appearance on the Xbox 360 and PC. No mobile platforms were announced for Trials Frontier but most likely iOS and Android.

I’m always down for more Trials so getting two titles is way better than just one. Both should be releasing in 2014.