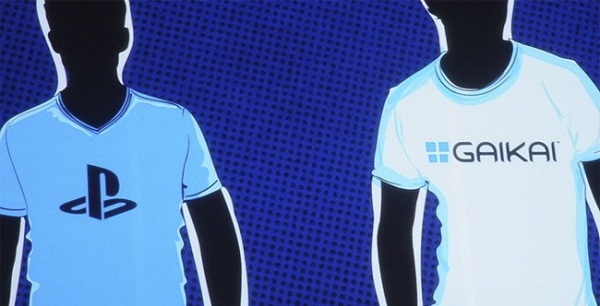 There was a lot of talk about cloud services during the PS4 reveal, but Sony never really dug into any specifics. Well, during their E3 press conference, the console manufacturer let loose a few more tidbits of information. We still don’t know exactly how the Gaikai technology will be utilized, but we do know it’s coming sometime in early 2014.

The ultimate goal, as explained during the conference, is to allow the streaming of PS3 games on the PS3, PS4, and PlayStation Vita in that order. If all goes according to plan, it will provide some sort of solution to the PS3 backwards compatibility issues. Here’s hoping Sony comes through with these promises.