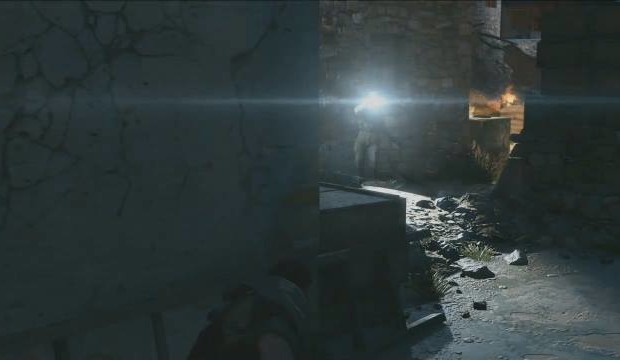 Microsoft opened their E3 2013 press conference with a new trailer for Metal Gear Solid V: The Phantom Pain showcasing many of the elements of the upcoming title including “real time weather” and “real passage of time.”

The trailer included a lot of new footage and gameplay, including Snake taking cover behind moving horses and a slew of characters to appear in the game including Kazuhira Miller and Skull Face.

Larry Hryb of Microsoft tweeted that MGS V: The Phantom Pain would be exclusive to the Xbox One. Hideo Kojima appeared on stage with Don Mattrick following the trailer, but no mention of exclusivity was made.

We will update you with details as they come.