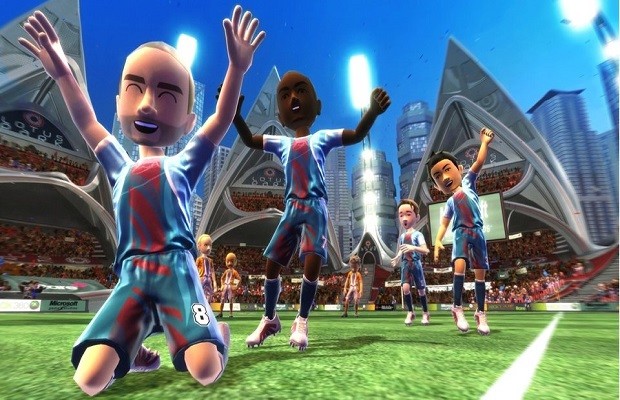 Kinect Sports Rivals, the next game in the Kinect Sports series, will feature six activities for players to take part in, according to a trailer from Microsoft’s E3 2013 pre-show.

The activities include soccer, rock climbing, jetski racing, bowling, target shooting and tennis. It will be released this November as one of the Xbox One’s launch titles.