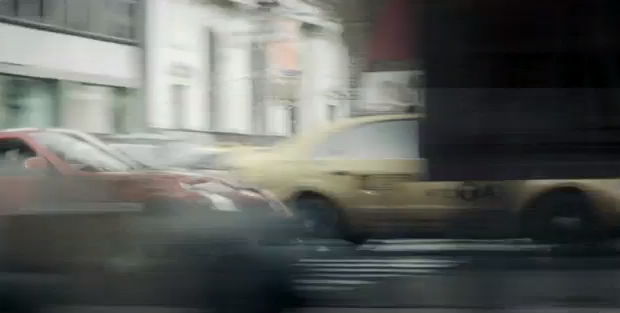 The Crew is a brand new IP from Ubisoft which will be launching in early 2014. Developed by Ubisoft Reflections and Ivory Tower, The Crew is a driving game with a online, persistent and huge open world. Promising no load times, the open world on offer here will be an amalgamation of the United States, with many landmark locations represented including New York and Miami.

Players will be free to explore the open world, tackling missions solo across different states while having the option to come together to tackle co-op missions. If that’s not enough for you, there will also be in-depth car cusomtization allowing you to tweak everything from your paint job to engine. The Crew will launch on PS4 and Xbox One in early 2014.