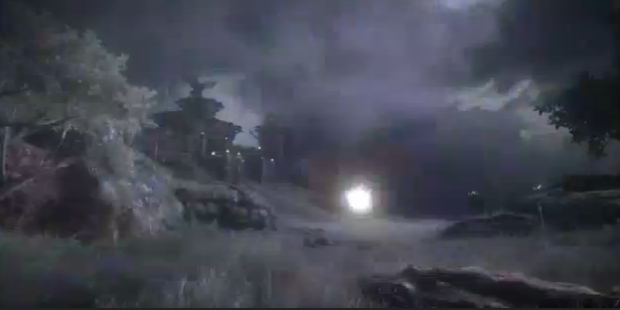 Dragon Age: Inquisition is an actual thing, to the surprise of almost no one. Long rumored, BioWare and EA have finally confirmed the third game in the series will launch in fall 2014. All we saw was a CG trailer, narrated by Morrigan from DA: Origins. Considering who was speaking and the fact everything was on fire, it’s safe to say things aren’t going well.