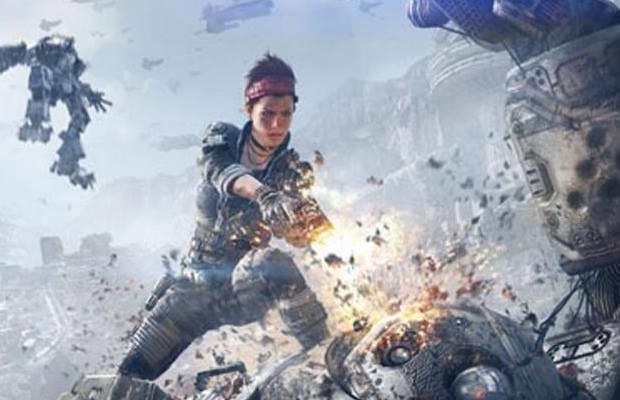 We’re all ready for E3 to kick off. Microsoft, Sony, Nintendo and every other major video game company under the sun is preparing to present all the software that will be hitting the market in both late 2013 and early 2014, and yes, next-gen console will be the major talking point. We’ve heard about a few of the PlayStation 4 titles planned for launch, and according to Microsoft, 20 Xbox One games will be displayed during the company’s press event.

That’s pretty damn exciting, since the console’s reveal mainly focused on the other, non-gaming features that the Xbox One will have. It’s doubtful that everything announced will be exclusive, but it’s still nice to hear that the full presser will be centered on the games coming in the near future and not cable TV.

“Just spoke to Phil Spencer, he promises tomorrow is all games at Xbox,” Geoff Keighley was told. “20 titles on stage. More in the Spike preshow.”

It all goes down tomorrow. Make sure to tune in 1 p.m. EST June 10 for Microsoft’s show.