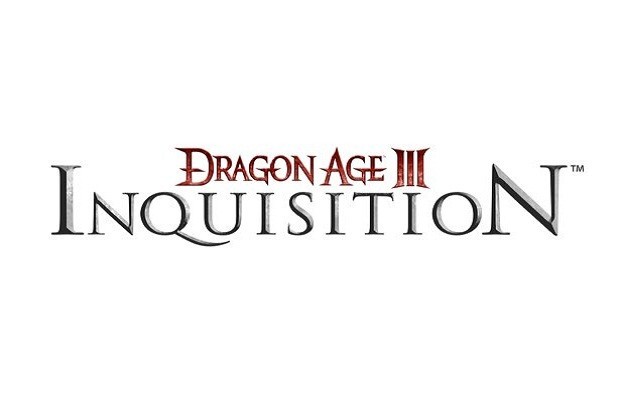 So we’ll be seeing some Dragon Age 3 me thinks at the EA Press Conference? It’s been confirmed and in the works for next-generation machines so it’ll be the best way to show it off. But this is after we might have seen The Witcher III: Wild Hunt at the MS Press Conference as rumors pertain. 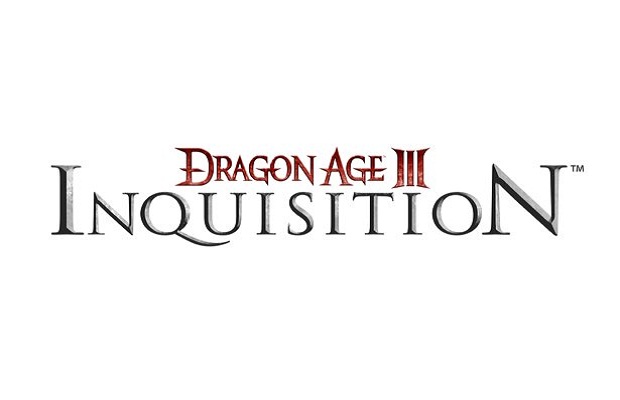