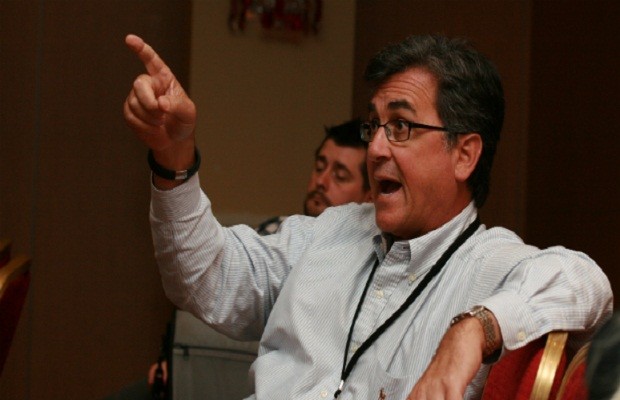 The Xbox One will retail at $399 and the PS4 at $349 when they launch later this year, says Wedbush Morgan Analyst Michael Pachter.

Speaking to investors in an E3 preview note, Pachter estimated the costs of materials needed for each of the home consoles. He believes the PS4’s components will cost roughly $275 and the Xbox One’s will cost around $325.

Pachter also noted that the Xbox One could be made available in a subsidized fashion, citing previous attempt by Microsoft to do so and the Xbox One’s “’always connected’ requirement.”

“We believe the ability to watch live TV from a cable, telco, or satellite set-top box through Xbox One could entice an MSO to drive subscriptions through a subsidized box in exchange for a multi-year contract,” Pachter said. “The ‘always connected’ requirement for the Xbox One likely means that a broadband connection will be required, suggesting to us that ISPs may have an incentive to offer a subsidy as well.

Would you buy a subsidized Xbox One or PS4? What do you think of Pachter’s predictions? Let us know by following and liking Stick Skills on Twitter and Facebook.