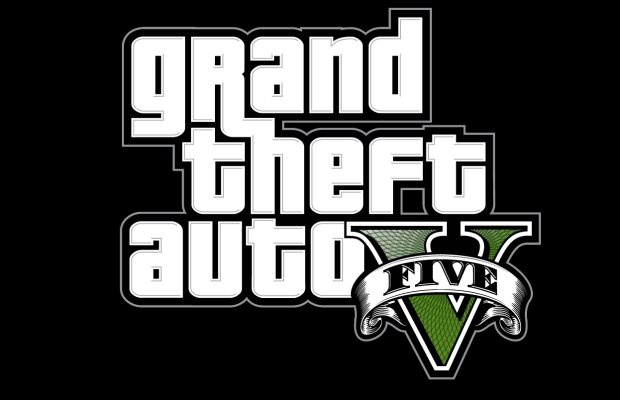 UPDATE: Rockstar Games has been releasing snippets of the map for awhile now, and this is the result of one person scrounging the Internet for every single piece. So while this isn’t officially endorsed by Rockstar, it is highly likely that this is (at least close to) the real thing.

If you’re ready for your return to Los Santos, you may be wondering how it’s changed since San Andreas. Today, the map of Grand Theft Auto V has been revealed and it looks a good bit different from what you probably remember.

For those who aren’t so great at eyeballing the differences, the map from San Andreas is located below.

Good luck finding the similarities. As someone who didn’t play the original game set in Los Santos, I have no idea how these maps correlate.

What are your thoughts? Are you excited? Rockstar Games’ Grand Theft Auto V releases on September 17.