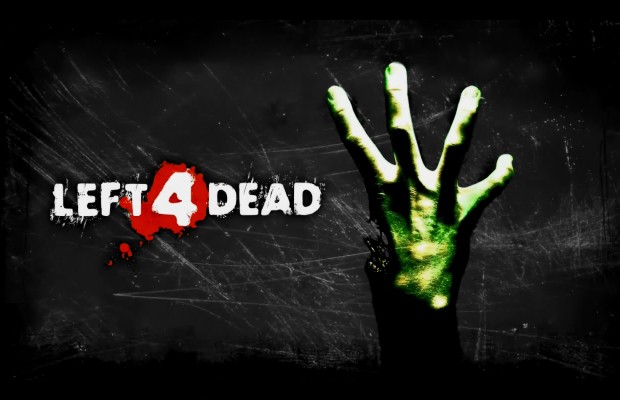 Valve recently opened the public partners side of SteamWorks and it appears as that may have backfired. A user of the website did some brute forcing and stumbled upon a SteamWorks page for Left 4 Dead 3.

He was promptly banned for breaking Steam’s Terms of Service, but not before he could take a picture of his screen. “I brute forced it in a way, there were lots of interesting things I found. L4D3 was the most interesting although it hasn’t been updated in months so it may be dead. Fun fact TurboTax is coming to Steam,” he is quoted as saying on NeoGAF.

It would be surprising to finally see Valve break past that third installment barrier. In the meantime, we just have to wait and see what happens. The only projects we know that the developer are working on are updates for their current games. But that’s Valve time for you.

What do you think? Could this leak be legitimate? Let us know in the comments below.