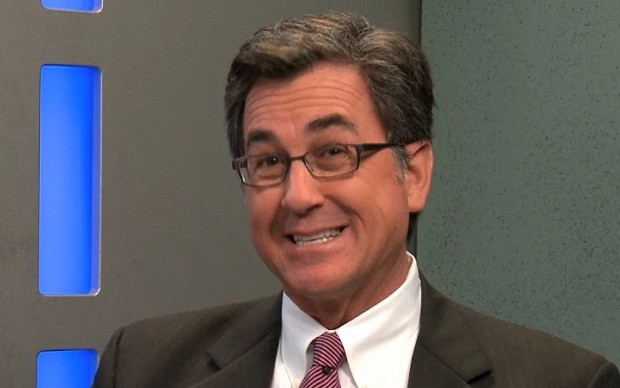 In this week’s edition of Pach-Attack, Michael Pachter, the well-known electronics analyst at Wedbush Securities, offered his predictions on the sales of one of this year’s biggest projects, Grand Theft Auto V. Although Pachter is confident that the open-world epic will sell more than 12 million units between launch and early March, he believes that the introduction of next-generation platforms this fall will have a negative impact on the tail end.

Why? Because past GTA games have been able to push plenty of units for a year or so after launch. GTA III and GTA IV were able to reach the 20 million mark due to both titles having serious legs, but with the PlayStation 4 and Xbox One being introduced during the holiday season, the buzz around the next generation may cut that tail short.

“My bet is that sales of GTA V at catalogue  won’t be as big as sales of prior versions of GTA,” Pachter said. “It’s just one of the things that happens to you when you launch a game super late into the cycle.”

Pachter has voiced in the past that he thinks Take-Two wanted GTA V to come out much earlier than September 2013. However, he’s stated that it’s likely that Rockstar just doesn’t care about pushing a game out to market so close to new hardware.

“I thought that the Rockstar guys would get this concept. Apparently, either they don’t realize it, or they don’t care,” he said. “I vote for the latter.” 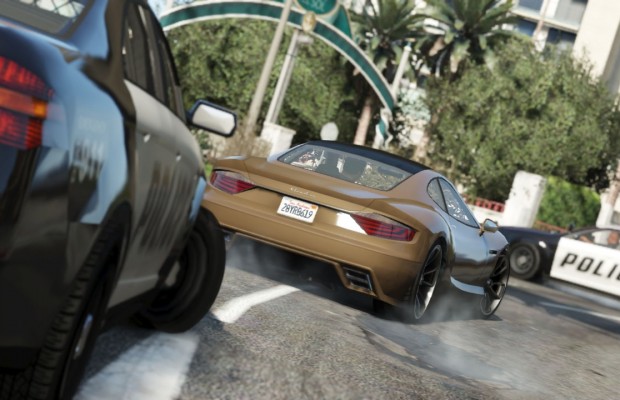