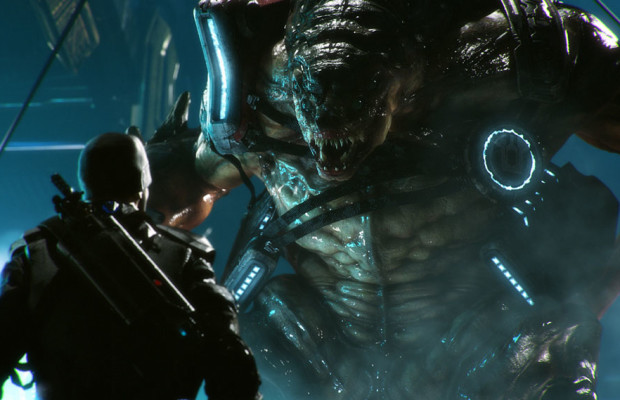 Remember Prey 2? The game’s long and troublesome development seems to be more memorable than anything about the gameplay at this point, and a new rumor has surfaced today.

Kotaku is reporting that Prey 2 is now being rebooted and developed by Arkane Austin, the fine folks that made Dishonored. While the general consensus would be positive that Arkane would now be working on the title, it appears that the studio itself isn’t very happy about the situation.

With the game now being rebooted, the rumored target release date for Prey 2 is now being said to be 2016. The higher-ups at Arkane are also rumored to be telling their team that’s working on the game to forget that it’s Prey 2, and to think of it more as a new System Shock. With so much trouble around the game, it’s tough to say if the game we’ll see from Arkane will be anything like what we saw in the famous E3 teaser video.

Any hopes for a re-reveal by Bethesda at E3 seem to be crushed at this point. With such a troubled start, are you still looking forward to the game? Be sure to let us know what you think by leaving us a comment below, or keep the conversation going on Twitter or Facebook.