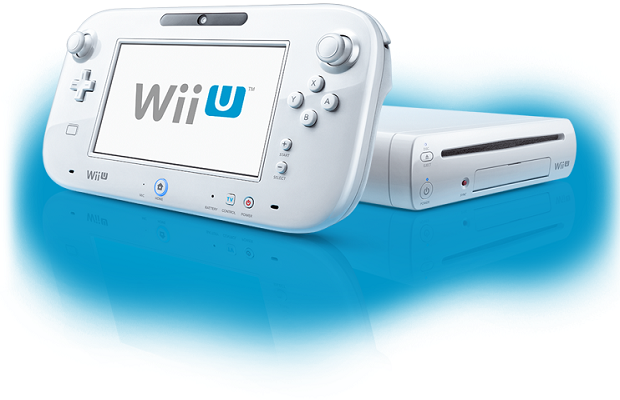 This story was updated to include a picture of the Luigi-themed 3DS XL.

Those who held out on buying a premium Wii U set out of dislike for the limited color option will be happy to know that Nintendo will be bringing a white model of the premium SKU, formerly only available in black.

The white premium model will be made available on July 13 (the Famicon’s 30th birthday) in Japan. No word on a North American or European release.