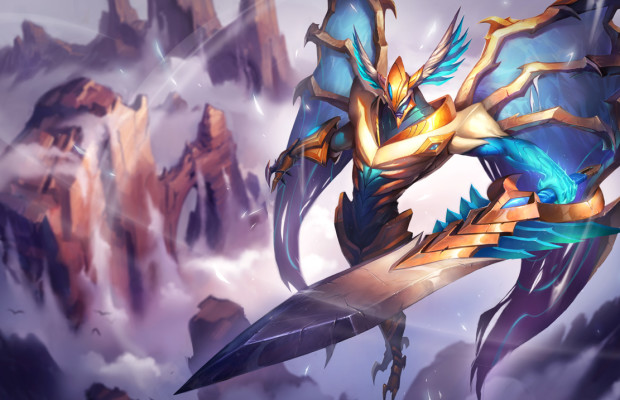 Oftentimes I’m more excited to see the official splash arts for new League of Legends champions than I am to actually play the new champions. Such is the case today as Justicar Aatrox and Woad King Darius have had their splash arts added to the public beta environment (PBE).

Other than that, the League of Legends PBE remains relatively unchanged with some changes being reverted when it comes to the Maw of Malmortius.

What do you think of the splash arts? New wallpapers? I think so.