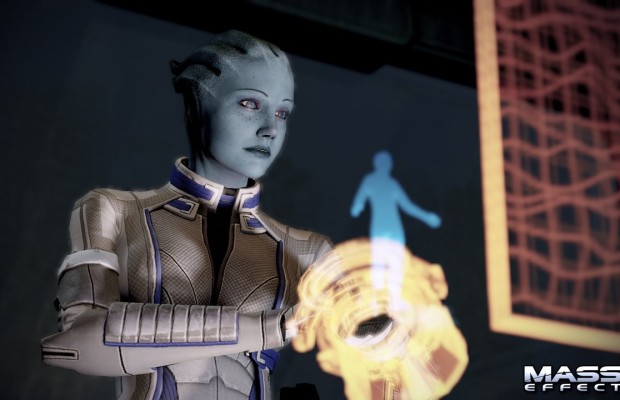 If you’ve been one of the many who has always despised online passes, today might just be like a second birthday for you. As a NeoGAF noticed that Electronic Arts had made various online passes for their title free. The passes which were previously listed for prices between 800 and 1200 Microsoft Points ($10 – $15) are now available for anyone to download. One would assume that this would also include the free downloadable content that comes with some of these, such as with Mass Effect 2‘s Cerberus Network. The entire list of discounts is included below:

The publisher announced just 15 days ago that none of it’s upcoming titles would utilize the online pass system, so I guess it was only appropriate that they make the change retroactively. Of course, the change hasn’t affected it’s current games such as Battlefield 4 Premium.