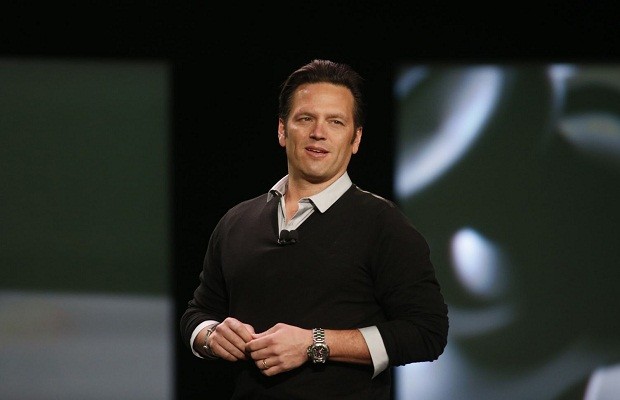 Microsoft is working on a plan to make the certification process easier for developers to make updates to their titles on Xbox One, according to Microsoft Game Studios VP Phil Spencer.

Speaking to Polygon, Spencer commented on the vague and contradictory nature of Microsoft’s comments regarding support for independent developers, saying that Microsoft is putting “a ton in refining [our] certification process” in order to make the process of updating titles easier for developers.

In the interview Spencer goes on to say that Microsoft will support Japanese developers to “ensure their content comes to our platforms.”