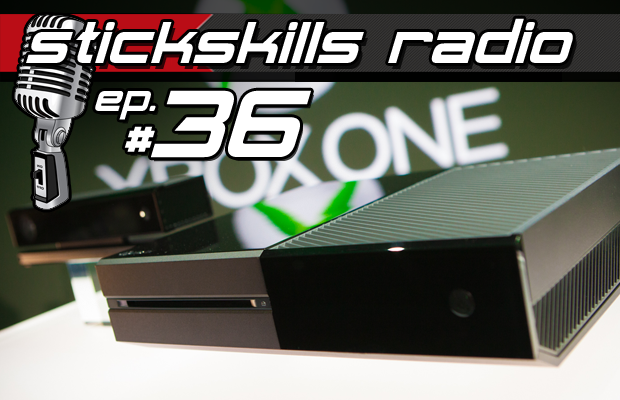 Xbox One has dominated the news for the last week, so unsurprisingly that’s pretty much all we talk about. Starting off with a few pieces on games, specifically Ryse, a historic Rare franchise and Destiny. Then we express our concern over Microsoft’s policy on self publishing and their fairly terrible mixed messaging since Xbox One’s reveal.