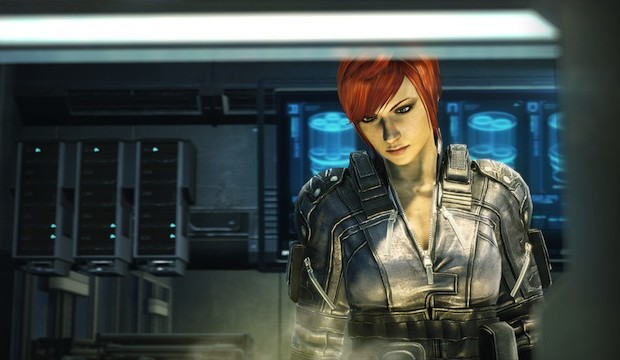 Fuse has barely been on store shelves 24 hours, but the development team at Insomniac’s not resting on their laurels. Quite the opposte, writes CEO and president Ted Price: “We’re just getting started.”

Insomniac has “already begin to expanding what we’ve begun with Fuse,” Price writes in a blog post on the developer’s website. The team is taking the “core concepts” of the four-player co-op action title “and prototyping new stuff …stuff that leverages the bizzare alien substance which is at the heart of the of the game.”

Originally announced as Overstrike in 2011, Insomniac revealed the game had been reworked and redubbed Fuse late last year. This change, which included aesthetic alterations to Overstrike’s look, was met with some resistance from fans. Price’s blog post addressed that as well.

“Of course I’m well aware that we’ve taken some heat over our switch from Overstrike to Fuse,” Price wrote. “We read the YouTube comments. We watch the forums. And we listen.”

The aesthetic changes, Price writes, did not come about “because of a12 year-old’s focus test comments.”

“We did what we thought was right for the Fuse universe,” he writes. “In particular we focused on creating co-op weapons and gameplay that we think work better than any other co-op shooter out there and allowed that to drive the game.”

Fuse, Insomniac’s fist cross-platform offering, hit stores Tuesday for the Xbox 360 and PlayStation 3. The game has earned mixed reviews, currently sitting at a Metacritic rating of 67 of professional reviews of the Xbox 360 version (the PS3 version fares only slightly better at 68).

Have you tried Fuse yet? What do you think of Price’s comments? Let us know in the comments below. 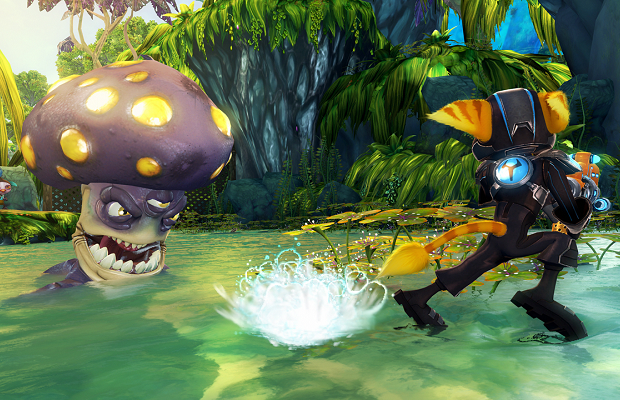 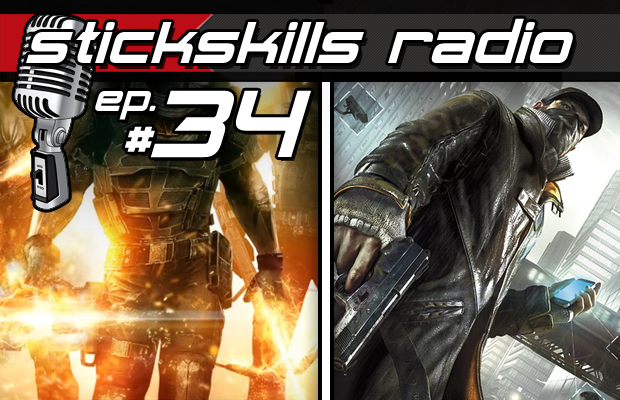 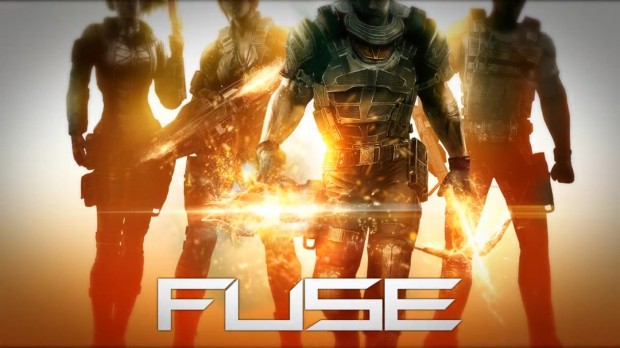 ‘Fuse’ demo available on May 7