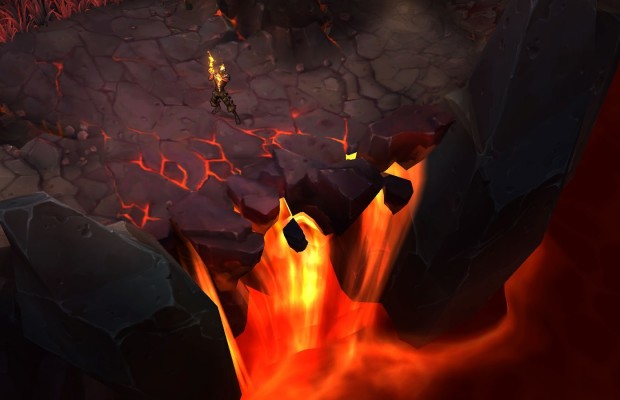 If you remember the League of Legends video that leaked, this probably doesn’t come as a surprise, but Riot Games has officially unveiled Magma Chamber. Thanks to the upcoming All-Star Week, Riot set out to make a map designed for individual and pair competition so competitors can compete against their opposing laners with all of the focus on grudge matches.

Apparently the rules are being changed by quite a bit for the All-Star week as players can win in one of three ways.

It’s unclear whether or not these rules apply only to the matches during All-Star week or if they’ll also apply when the map releases to the public.

When does it release to the public, you ask? Sometime before the end of Season 4 is all that Riot is saying. This is for a variety of reasons explained in the following quote.

It will certainly be an interesting addition to League of Legends, one that will certainly result in many scores being settled. The All-Star weekend starts tomorrow May 24 and runs until May 26.