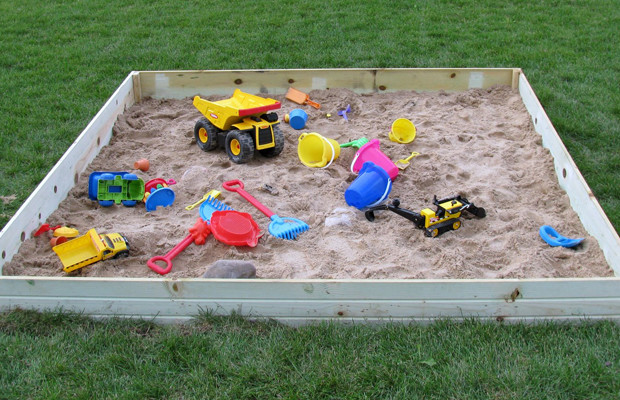 Sandbox games can be among the most creative and entertaining games, if only because of the focus on player freedom and the ability to simply roam around and play in a world of possibilities. The genre is also notable for the fact that its games often attempt to try new ideas and gameplay elements in an attempt to break away from the mold that most gamers refer to as “GTA clone.” Generally speaking, those developers succeed. The list that follows outlines some of the best attempts at doing so. These games aren’t all perfect, but they signify points in the genre in which developers did something different.

NOTE: I have purposely omitted RPGs like Fallout 3 and Skyrim because of their considerable depth and subsequent obvious advantage. This list will center on sandbox games with an action focus.