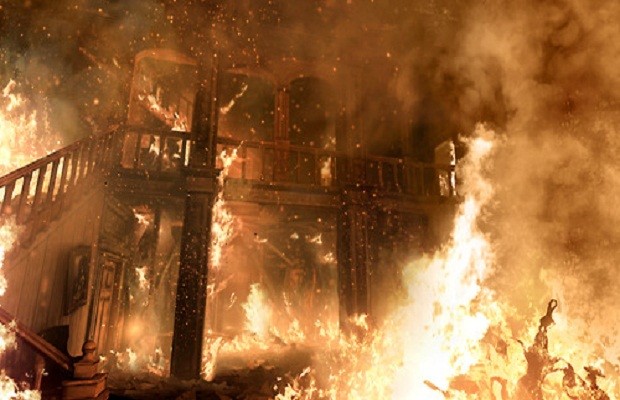 Absent from Microsoft’s reveal of the Xbox One this morning was the announcement of Thief coming to the platform, but a Tweet from the official Thief Twitter account can confirm that.

YES! @thief will be coming to Microsoft ‘s #XboxOne! Steal a glimpse of the next generation- ow.ly/lfPHn #MasterThief #XboxReveal

Odd that games are being announced outside of the reveal of Microsoft’s new platform. What do you guys think? Let us know in the comments below or head over to our forums.